All you can eat

Blue Bell is Back!

All You can Eat

Club Event Photos
Who is BVARC

Sunset at a Ham Radio event

BVARC puts on a big hamfest every year

Setting Up Antennas for an event

Club Event Photos
Who is BVARC

Her last radio signals were copied by the radio operators on the USCG Cutter Itasca. She had to be close, but after an unprecedented
search by the US Navy, not a single trace of the aircraft was ever found. What happened to Amelia Earhart is one of the last great unsolved mysteries of the 20th century.This presentation will cover how Rockwell Collins engineers utilized an HF Systems engineering approach to arrive at a distance from Earhart’s L10E to Howland Island for each of her HF transmissions.

Note: Due to our NDA’s with Nauticos Corporation, no final results will be shown.

He provided another 2 years of professional consulting to Rockwell Collins until he and his wife, Karen, moved to Chatfield Minnesota in 2010.

He is on the Board of Directors of the Chosen Valley Community Foundation, as well as SeaWord, Nauticos Corporation’s non-profit educational foundation.

In 1999 Tom formed a team from the Collins Amateur Radio Club members to look at the Amelia Earhart disappearance from an engineering perspective. Under the auspices of Nauticos’ SeaWord STEM initiatives, Rockwell Collins supported Tom in both the 2002 and 2006 deep water SONAR searches for Nauticos’ Earhart Discovery Project. They also supported the STEM education for the 2017 expedition. Since those expeditions Tom has provided dozens of Earhart Search STEM presentations to local schools, civic and professional organizations, and various amateur radio clubs.Tom is still active in his 54th year in amateur radio and enjoys the outdoors through running, biking, hiking, kayaking, XC skiing and fishing.

With the current rise in COVID-19 infecons over the last few weeks,
the Board of Directors of Brazos Valley Amateur Radio Club, the
sponsor of GHHF, have decided to cancel the 2021 event.
The demographics of the amateur radio community is extremely
vulnerable to the e/ects of COVID-19 and even if the event was held
in an outside venue can sll expose members of the amateur radio
community. With this in mind, the Board of Directors cannot in good
conscious hold an event that might expose anyone to the virus.
The event will be rescheduled for March 4 & 5, 2022 so mark your
calendars.
Board of Directors
Brazos Valley ARC

We had elections on Nov 12th

First time elections were held on-line.  It all ran smoothly, as we had a quorum and members voted via a "Zoom Poll" put together by Jeff.  The results are as follows:
VP -- Jimmy Vance -- NA5D
Treasurer -- Dave Ely - N5EKW
Corresponding Secretary -- Jeff Greer -- W5JEF (correction)
Recording Secretary -- Mark McGrath -- N5VCM (correction)
2 Year At Large -- Scott Medbury -- KD5FBA
1 Year At Large -- Sheree Horton -- KF5LMJ
A sincere thank you to all of you for your future work in 2021.

Board of Directors Meetings
Saturday 9:00 AM to 10:30 AM
(Meetings will be held via ZOOM unless notified otherwise)

VE Testing
Saturday 10:30 AM to 1:00 PM – Bayland Community Center
Testing will be held in Person – Mask Required (unless notified otherwise)
Must contact Mark Janzer to Schedule

General Meeting
Thursday 7:00 PM to 9:00 pm
(Meetings will be held via ZOOM unless notified otherwise)

In an attempt further amateur radio for hams and non-hams alike, BVARC now has a two-hour training time scheduled for anyone that would like to have classes, equipment builds or anything you can think of. If you would like to hold a session, contact Mark Janzer to schedule.

BVARC Training and Education – Open to All Members and Non-Members
Saturday 9:00 AM to 11:00 AM Bayland Community Center Mask Required (unless notified otherwise) 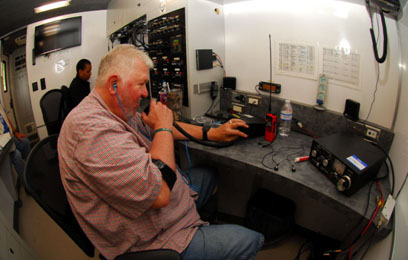 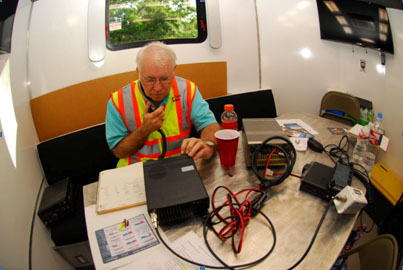 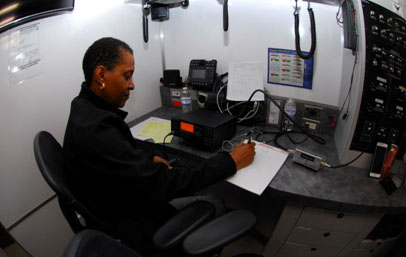 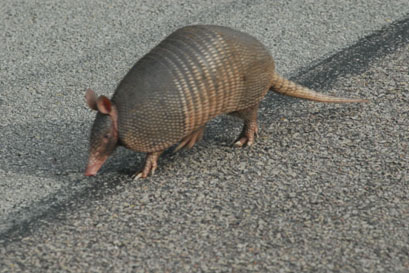 The club meets every month, usually on the second Thursday (7:30 PM) of the month, at the Sugar Land Imperial Park Recreation Center 234 Matladge Way, Sugarland TX 77478
Everyone Welcome

The club meets every month, usually on the second Thursday (7:30 PM) of the month, at the Sugar Land Imperial Park Recreation Center 234 Matladge Way, Sugarland TX 77478
Everyone Welcome

The BVARC (Business Meetings) Board of Directors meetings will be held at Bayland Park 6400 Bissonnet in the Bayland Park Community Center in Southwest Houston.. Meetings will be at 9:00 AM until 10:30 AM on the Saturday before the second Thursday of each month.
All Members welcome

Contact Mark Janzer K5MGJ@yahoo.com, to be added on to the list of available Volunteer Examiner's. Also contact him if you want to take the test, but walk-ins are welcome. He will inform you of what you need to bring.

The testing will be monthly, on the Saturday before the 2nd Thursday, at Bayland Park. 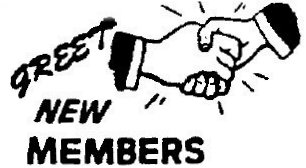